Sailing in or out of New York Harbor is an unforgettable experience -- your ship glides past the familiar skyline and, of course, the Statue of Liberty. New York offers an endless array of things to do: Visit fabulous museums, window-shop along Fifth Avenue, stroll Central Park, ride to the 86th-floor observatory of the Empire State Building or catch a Broadway show. Or, soak up the sights and sounds of one of its neighborhoods, whether it's avant-garde Greenwich Village, stylish SoHo, bustling Chinatown or the fashionable Upper West Side. 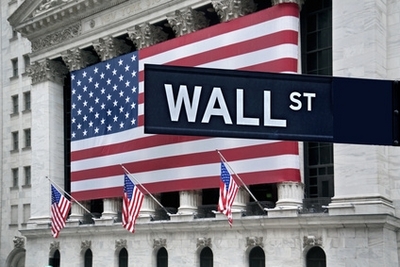 Language: English
Currency: US dollar (US$)

From John F. Kennedy Airport - Take the ramp toward Airport Exit/Other Terminals. Stay straight and get on the JFK Expressway. Merge onto I-678 N/Van Wyck Expressway. Then, merge onto Grand Central Parkway W via exit 10. Take the I-495 W exit. Merge onto I-495 W/Long Island Expressway via exit 10W. Take the I-278 W exit, toward Brooklyn-Queens Expressway/Brooklyn. Merge onto I-495 W via the exit on the left toward Midtown Tunnel/Manhattan. Keep left at the fork in the ramp. Stay straight to go onto Queens Midtown Tunnel Exit. Turn right onto E 34th St. Turn right onto 12th Ave/NY-9A N/West Side Highway. Turn left onto W 55th St. Proceed to Pier 88/90/92.