Southampton is a coastal city located in southern England, about 70 miles southwest of London. The city is a major cruise departure port and one of the country’s largest commercial ports. Visitors will find the longest surviving stretch of medieval walls in England and museums such as Tudor House and Garden, the maritime SeaCity Museum and the aviation-focused Solent Sky. Many London tours hit the highlights, from the Changing of the Guard ceremony at Buckingham Palace and the Crown Jewels display at the Tower of London, to a cruise along the River Thames and a ride on the world-famous London Eye, a 443-foot Ferris wheel offering bird’s-eye views of the capital city. It also is a great starting point for countryside excursions to the mysterious structures at Stonehenge as well as the towns of Bath and Stratford-upon-Avon, the birthplace of Shakespeare. 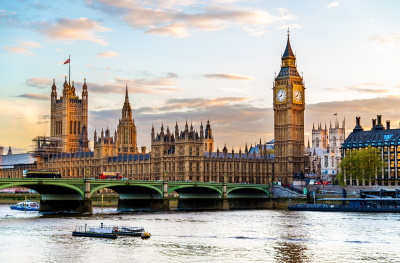 From outside the train station (southside and signed for Red Funnel and Isle of Wight) you can either use a taxi, or there is a free CityLink bus service (green coloured bus) which runs every 10-15 minutes between the rail station and Town Quay.