Folks have been flocking to Honningsvag’s most popular attraction, the North Cape, since 1664. Summers on this plateau deliver 24-hour daylight courtesy of the midnight sun, while winters afford the chance to see the aurora borealis, or northern lights. After taking pictures in front of the famous globe statue, venture to the edge of the promontory, which towers some 1,000 feet above the Barents Sea, and enjoy the views from one of Europe’s northernmost points. Potential excursions in this port include a king crab experience that features samples of the flavorful crustacean, a deep sea rafting expedition that ventures past one of Norway’s most notable lighthouses and tours of multiple fishing villages, where you can learn about local culture, history and art. Bird-watching safaris allow you to spot puffins, kittiwakes, cormorants, razorbills and more, while ATV adventures may reveal reindeer sightings. 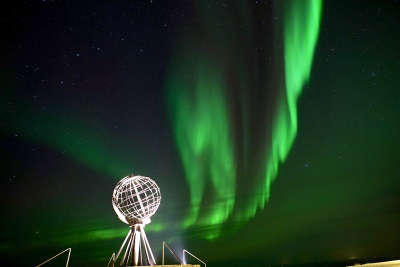