The capital and most populous city of Hainan province, Haikou lies on Haikou Bay at the mouth of the Nandu River. The flat city rests only slightly above sea level. In the north is the Haidan Island district, which can be reached from the main city by the Haikou Century Bridge. A longtime port city and former military stronghold of the Ming dynasty, Haikou has seen a colorful history of foreign trade and invasion. Many natural attractions can be found in the area, including the massive Tropical Wildlife Park and Botanical Garden, a mangrove forest, a coconut plantation, mineral and hot springs, and volcanic geoparks. Cultural institutions and museums in the city showcase the religious, political and military history of Hainan. 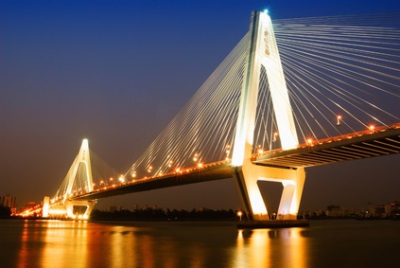